This was my first time ever ocean kayaking. What a blast! Certainly this was an unforgettable expiernece for me. 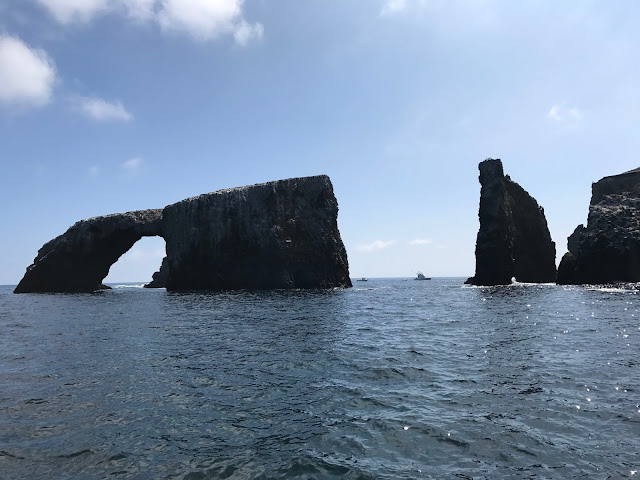 We started off ferrying from a Marina in Ventura. The ferry was about an hour and fifteen minutes to our destination. Most of it was pretty calm. Closer toward Anacapa we got to see a beutiful group of dolphins protruding from the waters. 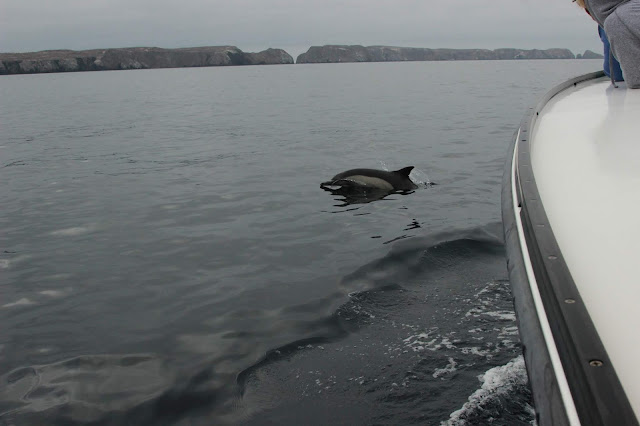 Once we got closer to the island, the ferry crew anchored the boat and unloaded all the kayaks. There were a total of about 40 of us, but we split up into groups of three and explored the island separately with a guide to each group. In retrospect, Blue Ocean Kayaking did a great job with everything. I can't think of a single item to complain about.

Our first notable landmark we encountered was keyhole rock. It's one thing to see this formation from afar, it's an entirely different experience to sit directly underneath it. There's a small cove behind the formation that allowed us to get up close and personal. The overarching formation, in combination with the beautiful blue water and the sound of the calm water pressing along the rocks gave me a chilling yet peaceful sensation. 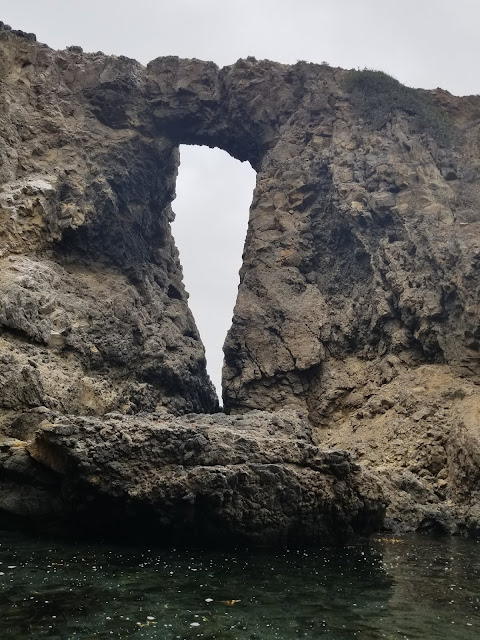 After Keyhole rock, we wasted no time exploring some of the various sea caves that Anacapa islands has to offer. Entering the first sea cave felt like a Disneyland-type experience. Coming from an open sky to small enclosed rock chamber was thrilling. With barely enough clearance for our heads, we slowly entered the mysterious cave to the unknown. Instantly we were transported into what seemed an entirely different island.

The entire trip was composed of about four or five sea save journeys. We also passed under a few rock arches, including the famous Anacapa sea arch. 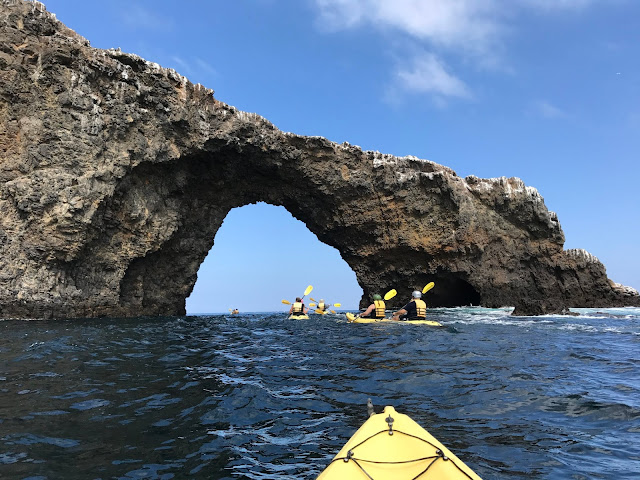 We ended our night in Ventura, enjoying some delicious Indian food at the Taj Cafe then walking along the Ventura Pier. 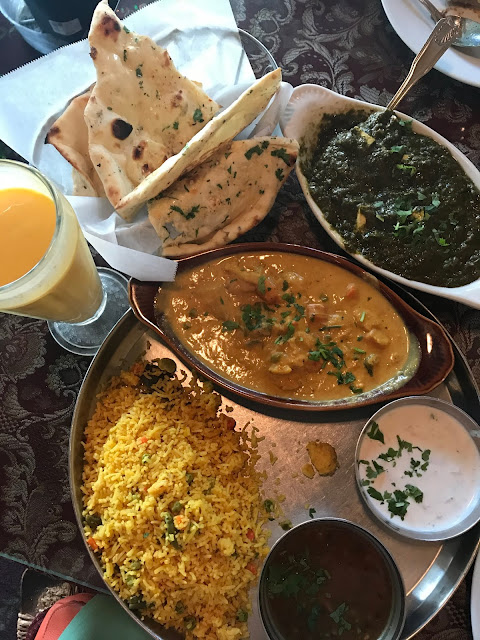 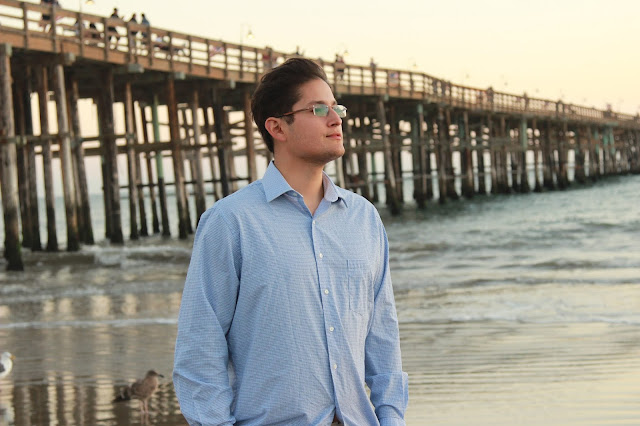